development of a holistic consulting and design concept for a trade fair appearance for the retail designer and shopfitter ppm. after an initial workshop and a potential analysis, we developed a communication concept, the trade fair stand architecture, all accompanying media and a book. 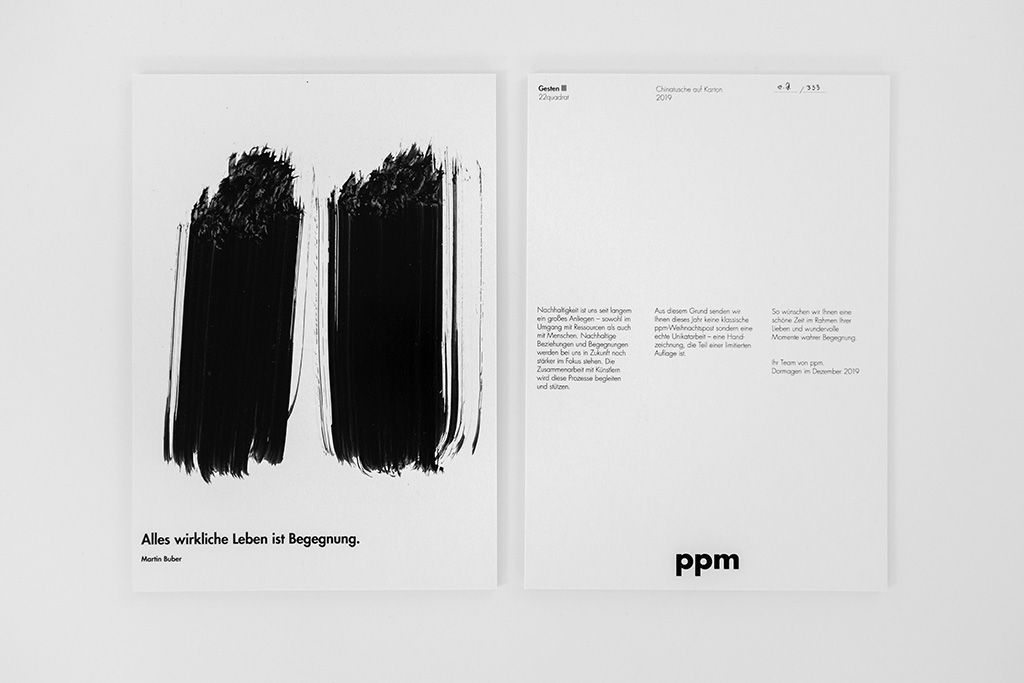 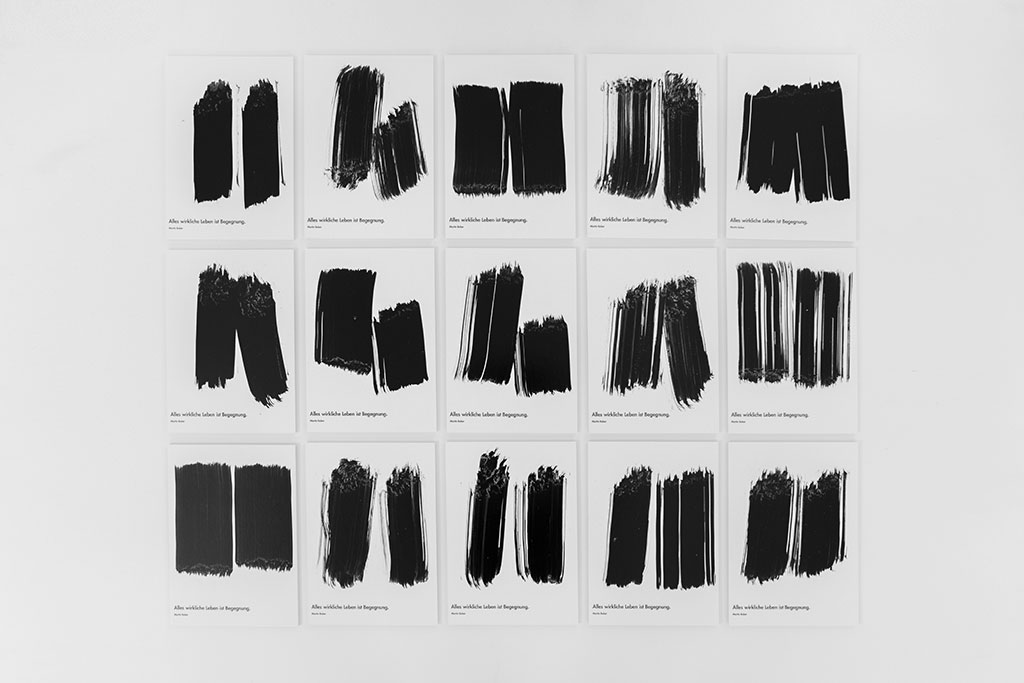 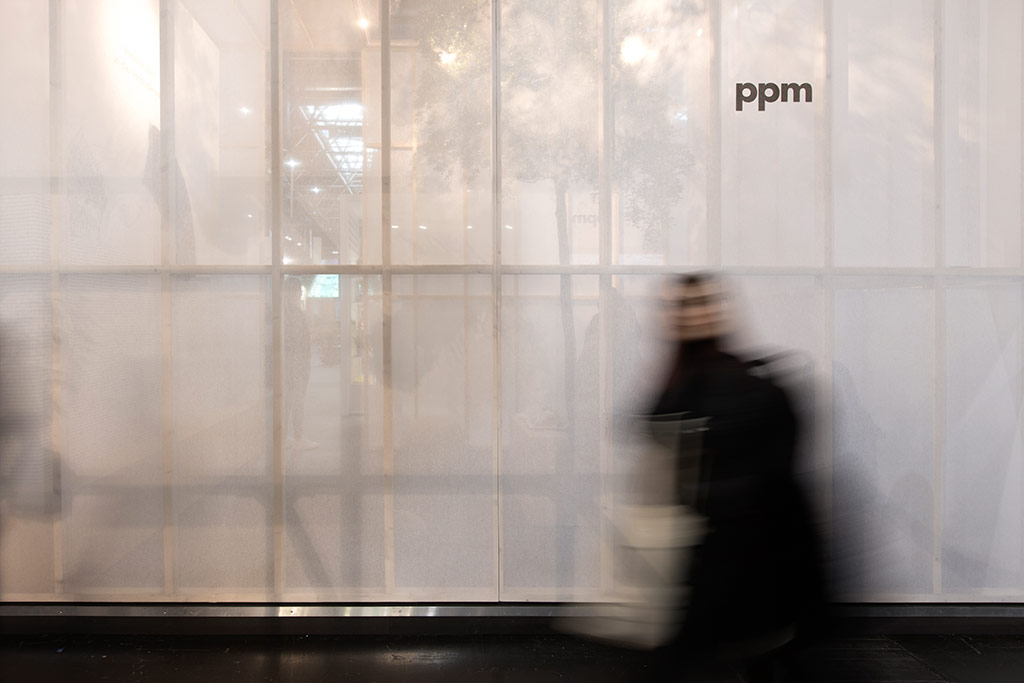 the narrative "shift happens" - from having to being

the core of the narrative is the concept of "shift happens". as a shop fitter, ppm was directly involved in the visible changes in society. new gastronomy concepts grew out of many declining store spaces - or to put it another way; the need to meet people grew out of consumerism. This change is seen by ppm as an opportunity, and the company wanted to create a space at the trade fair in which customers and partners could exchange ideas about opportunities and wishes.

design of the trade fair stand

a place of encounter was created for the euroshop - ppm went to the trade fair to ask questions instead of presenting itself. the trade fair stand became a meeting place. the images behind it were the market place and the tea room. a quiet, unagitated, atmospheric place in the middle of the trade fair. an oasis for rest, exchange, inspiration. a temporary architecture built from minimal elements, a serial construction covered with fine fabric, translucent, suggestive. a tree as the centre of the square, a cosy atmosphere. the room formulates a request to bow at the entrance, you meet everyone in this room at eye level, you meet people. 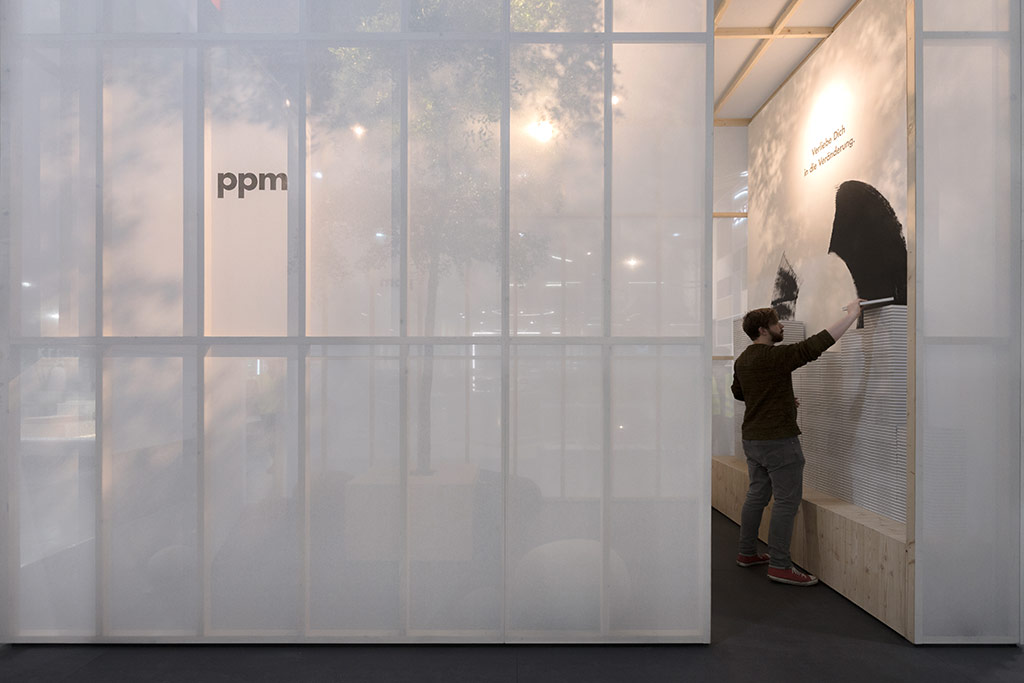 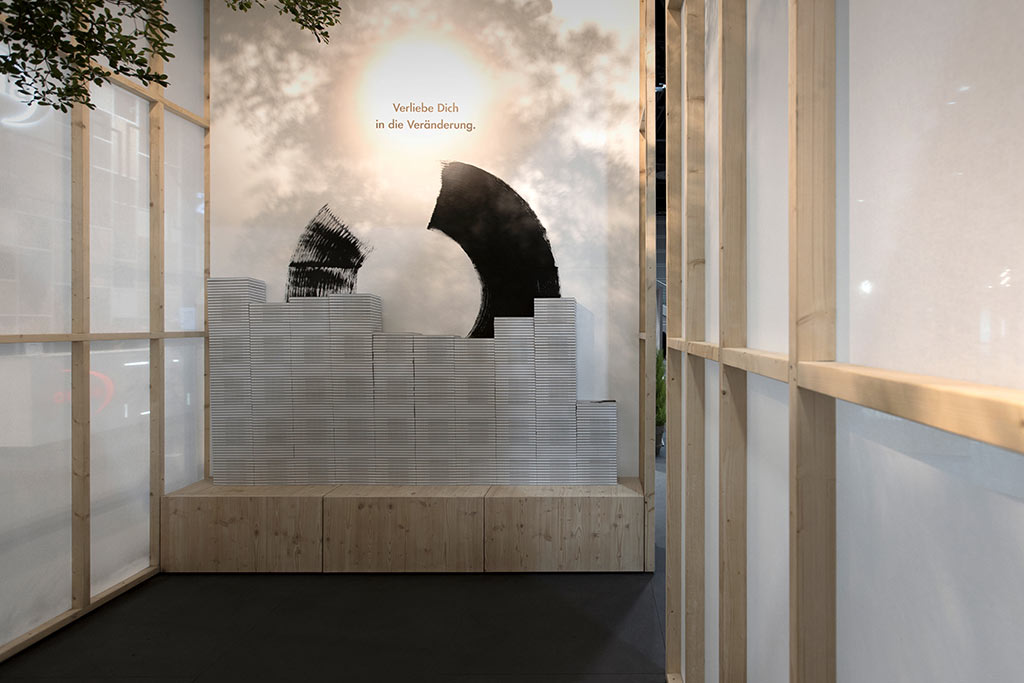 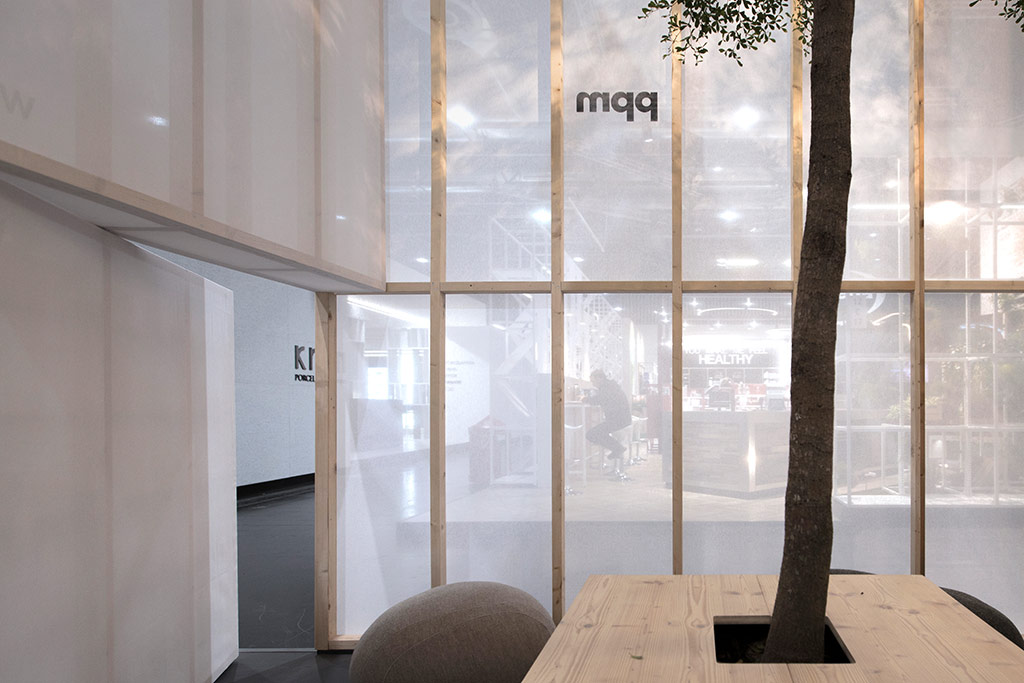 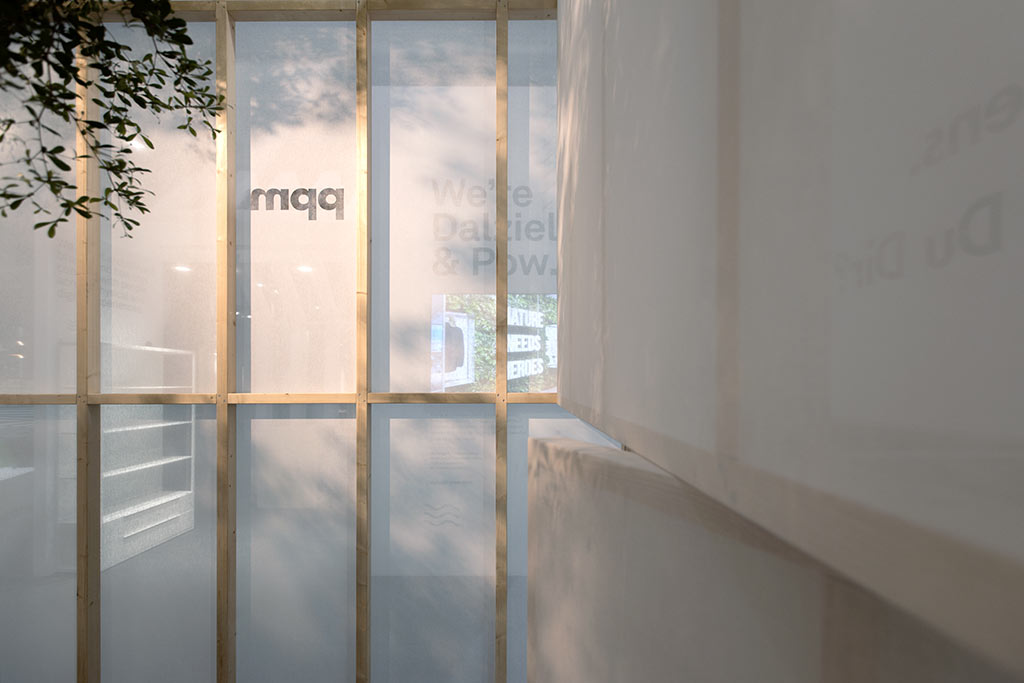 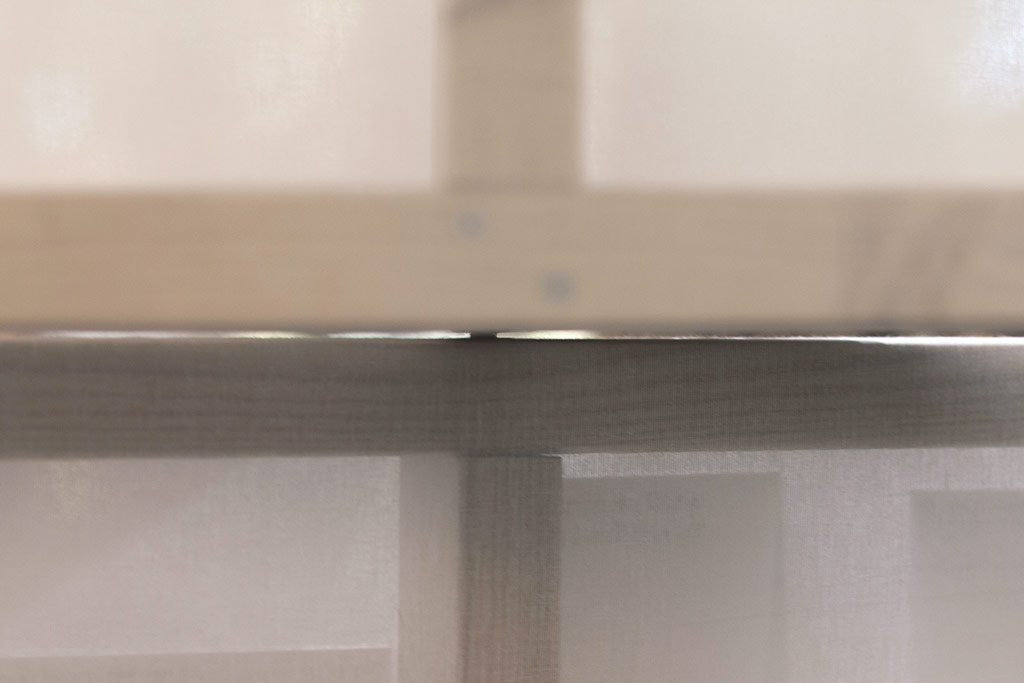 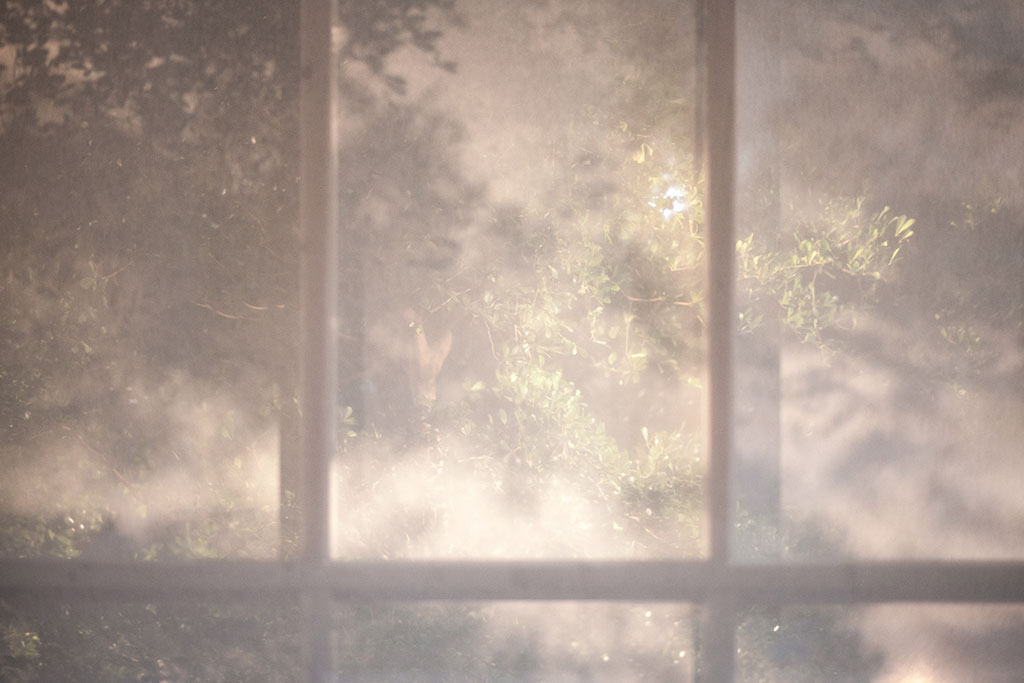 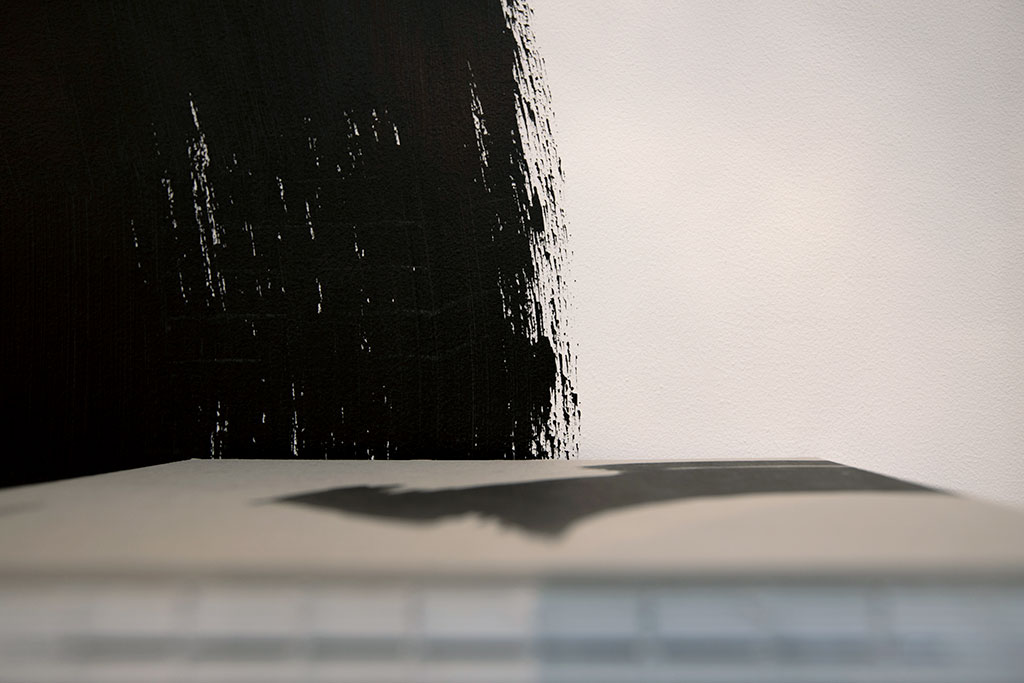 cards with inviting questions about "change" invited the visitor to take a short break and let a conversation develop, away from retail and consumption. the thoughts of the questions resulted in a nice exchange.

this ended for the visitor with a book that ppm handed over as a thank-you for the time spent together; a book full of new perspectives for a world based on encounter and relationship. a world in which people are turned towards each other and together create more than the sum of its parts would suggest. by giving the books away, a spatial graphic was revealed over the time of the trade fair, an original hand drawing that characterises the back wall of the interior. it symbolises the aesthetics of change. 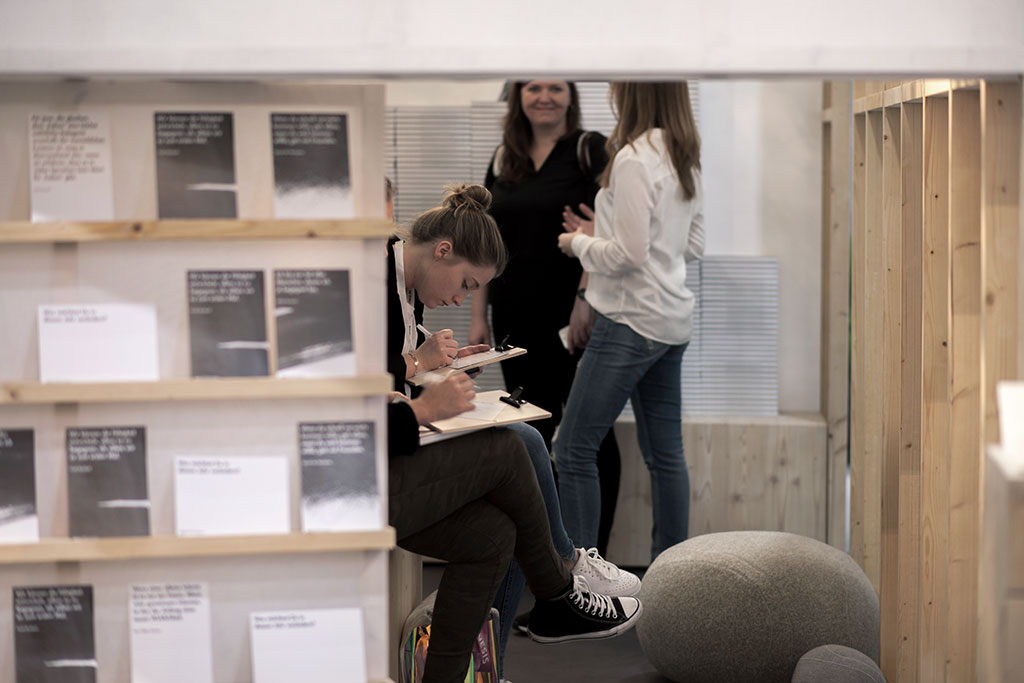 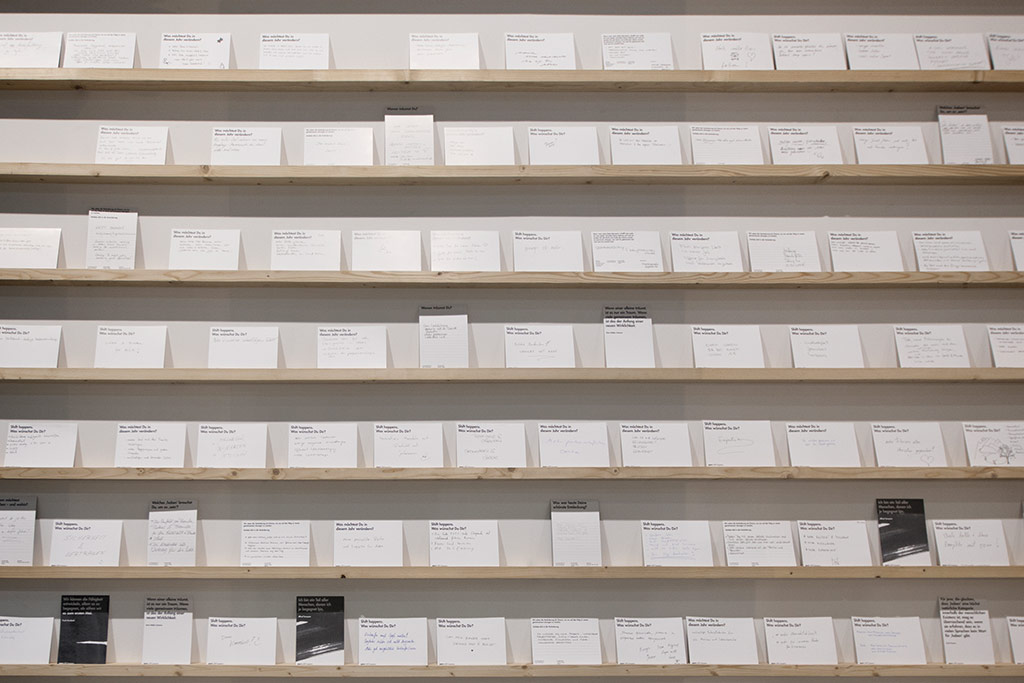 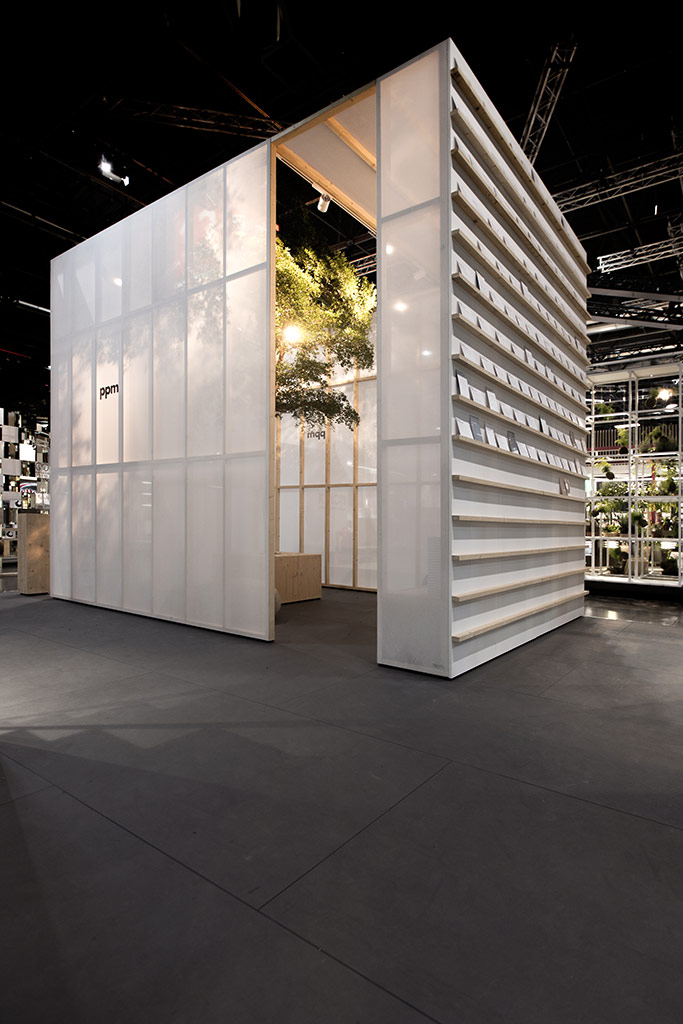 all elements in the room are a prelude to the ppm journey into an exciting, cooperative future, which you would like to share with people who are interested in creating something bigger, something together. to let "being" and "having" coexist in a balanced symbiosis - in new spaces.

the exhibition stand is a metaphor for this tomorrow.