the only joy in the world is to begin. it is good to be alive because living is beginning, always, every moment. 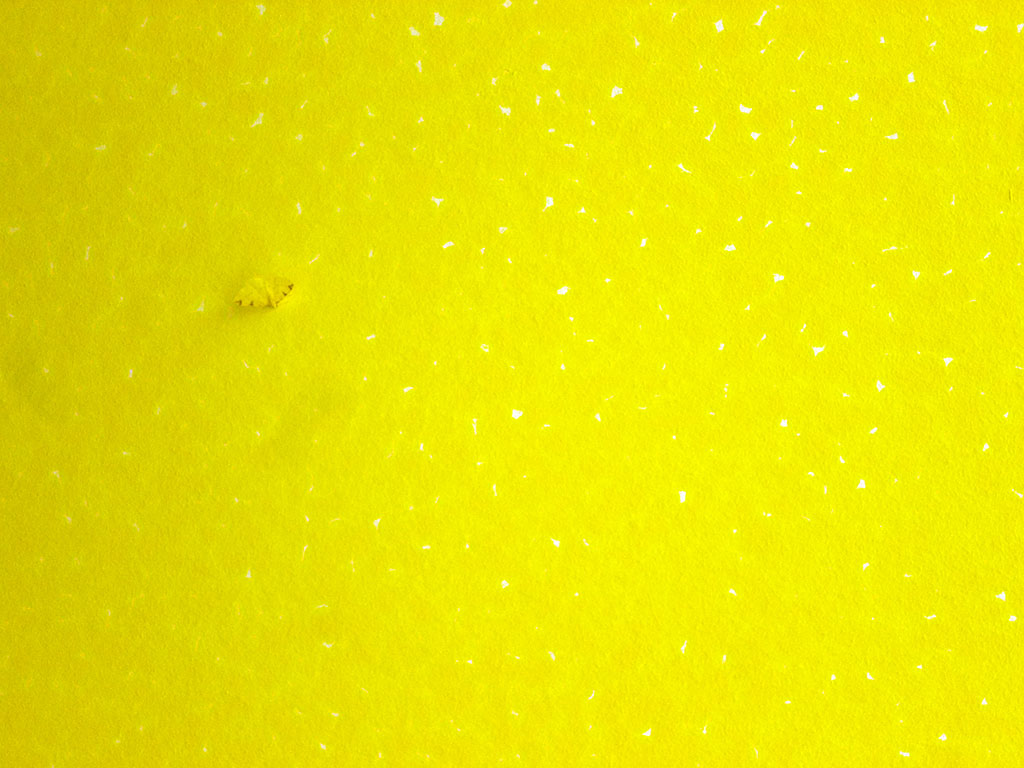 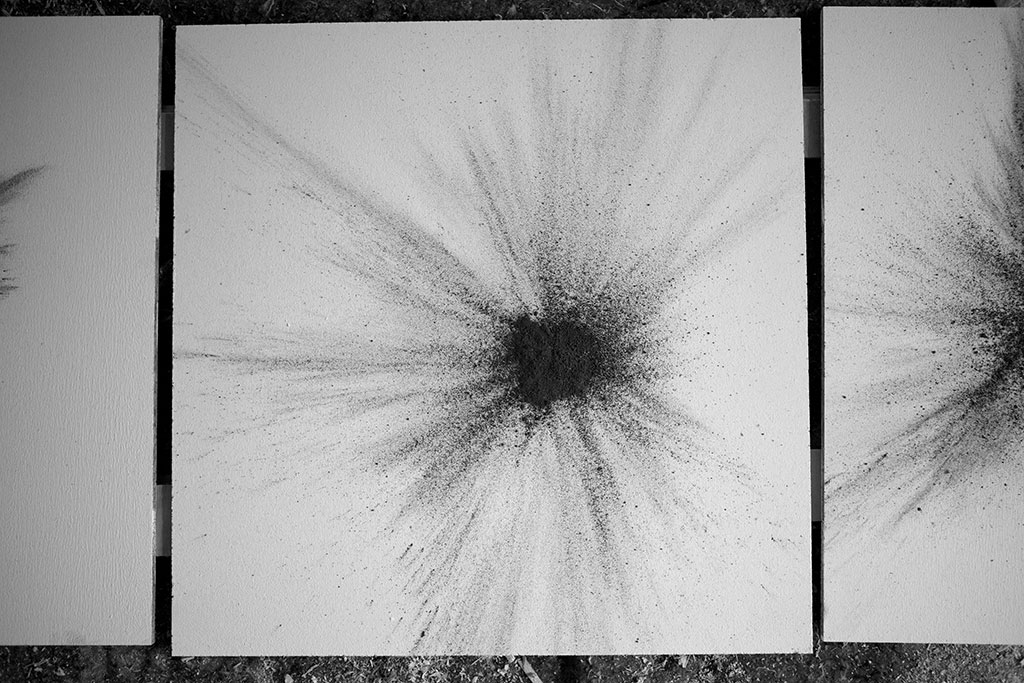 development of spatial graphics and a reduced orientation system which reflects the culture of schunk group.

the smallest part, the dust particle: seemingly insignificant, however its conglomeration creates stars and planets — life. 22quadrat interprets the particle as the simplest graphical archetype — the dot. comprehensible for every human being regardless their age, nationality, education and faith.

this connection is illustrated by thousands upon thousands carbon particles, creating something new in combination with other elements. this dynamic process moves through the entire architecture, accompanies the visitors, takes them by their hands — always in motion between loud and quiet.

already the first drawings of mankind originated in hand in finger prints. 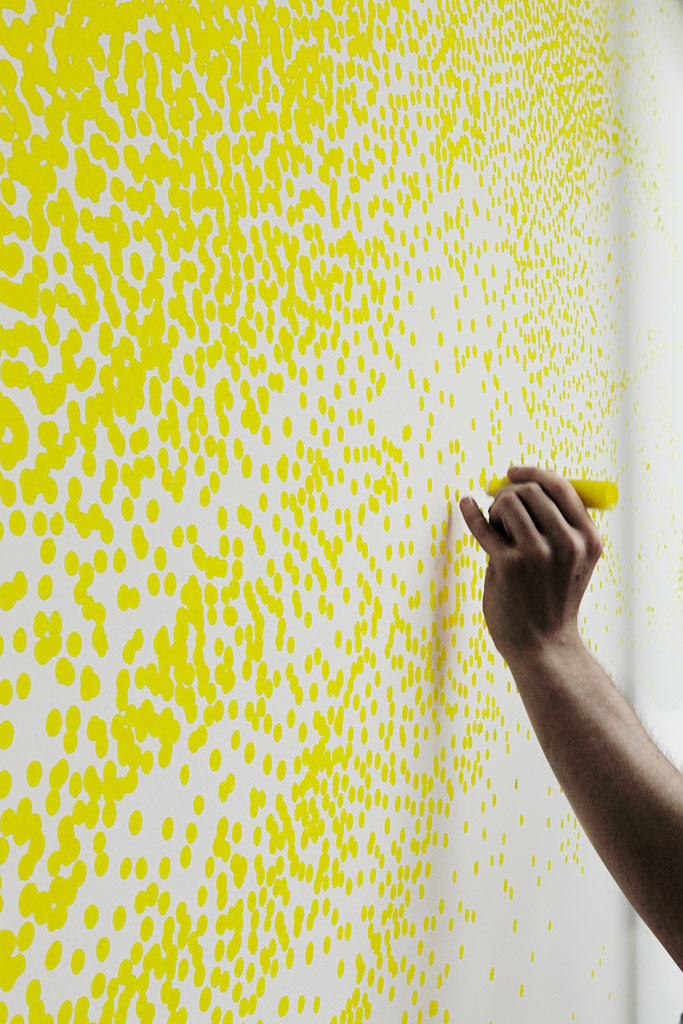 futura by paul renner as a typographic interpretation of the dot was used to implement the orientation and signage system. 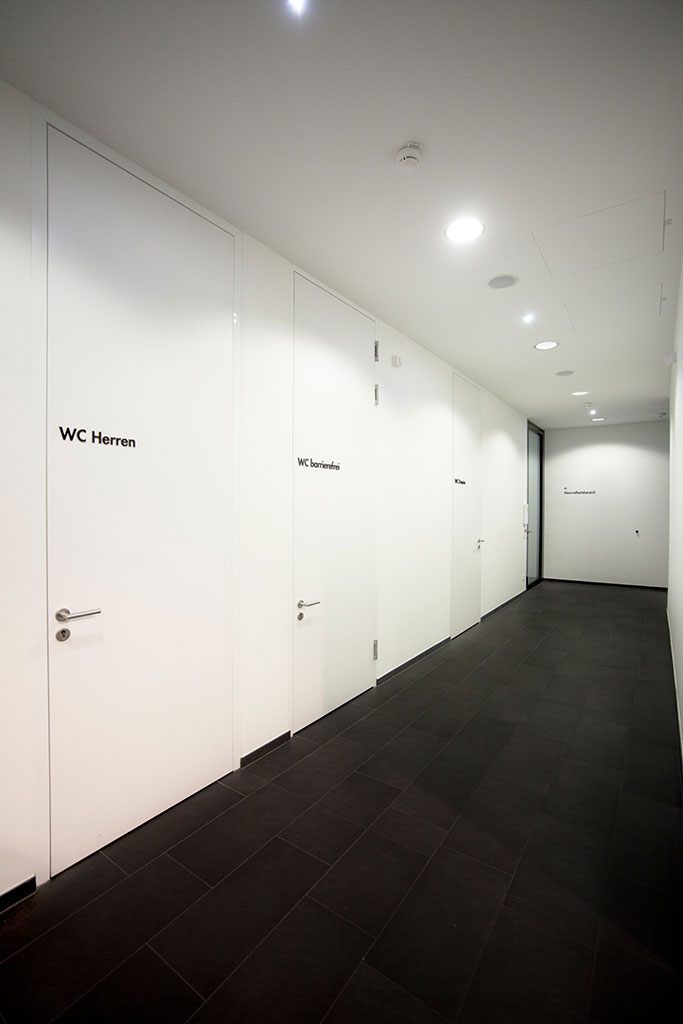 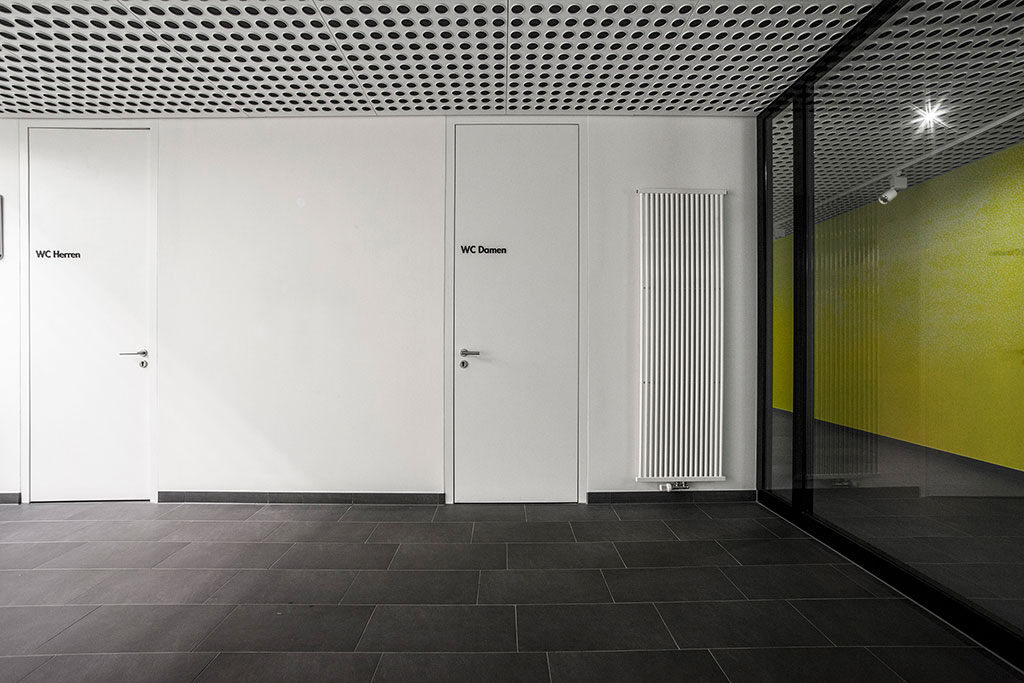 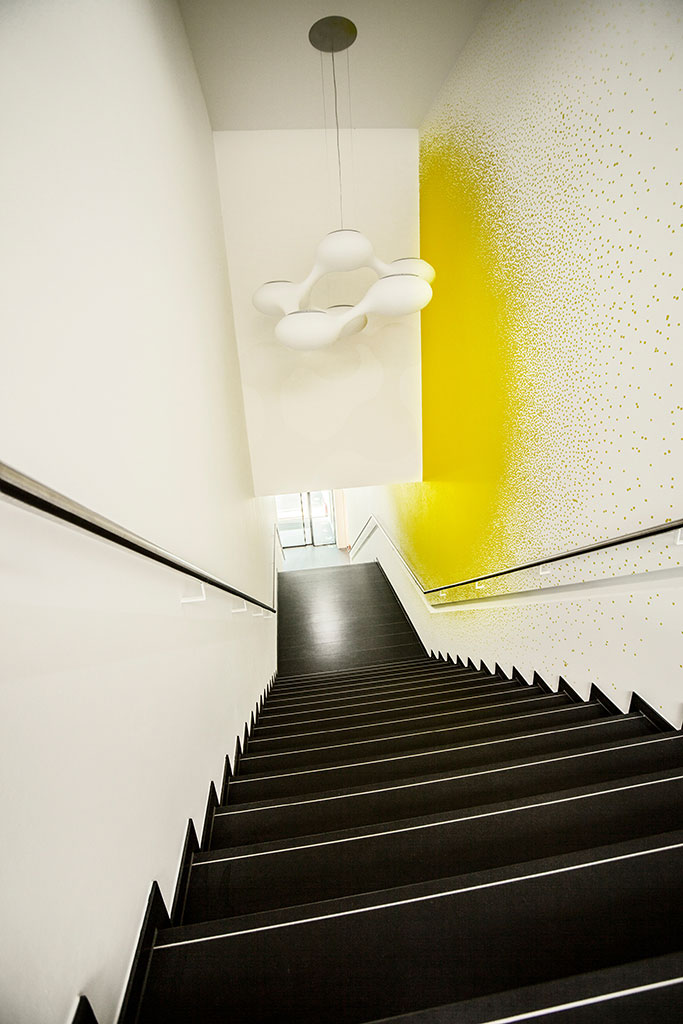 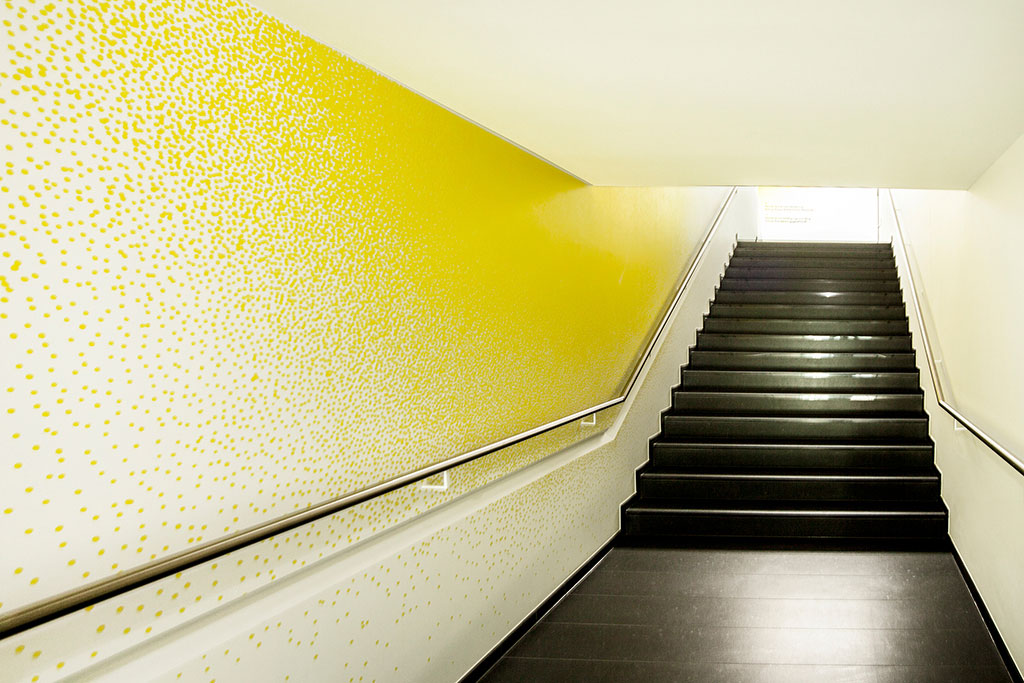 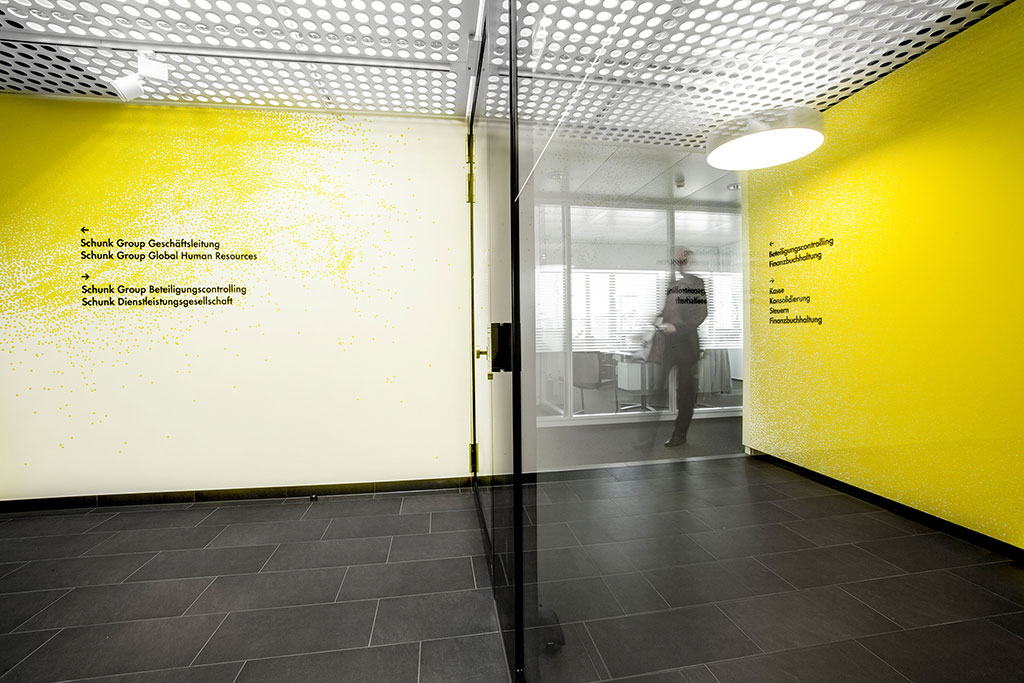 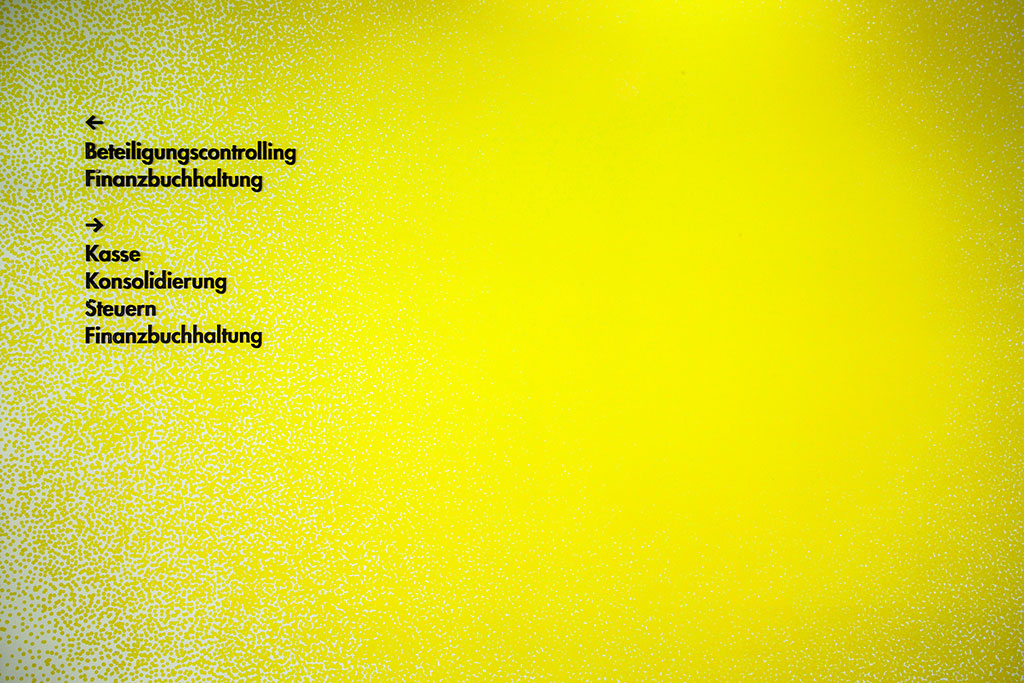 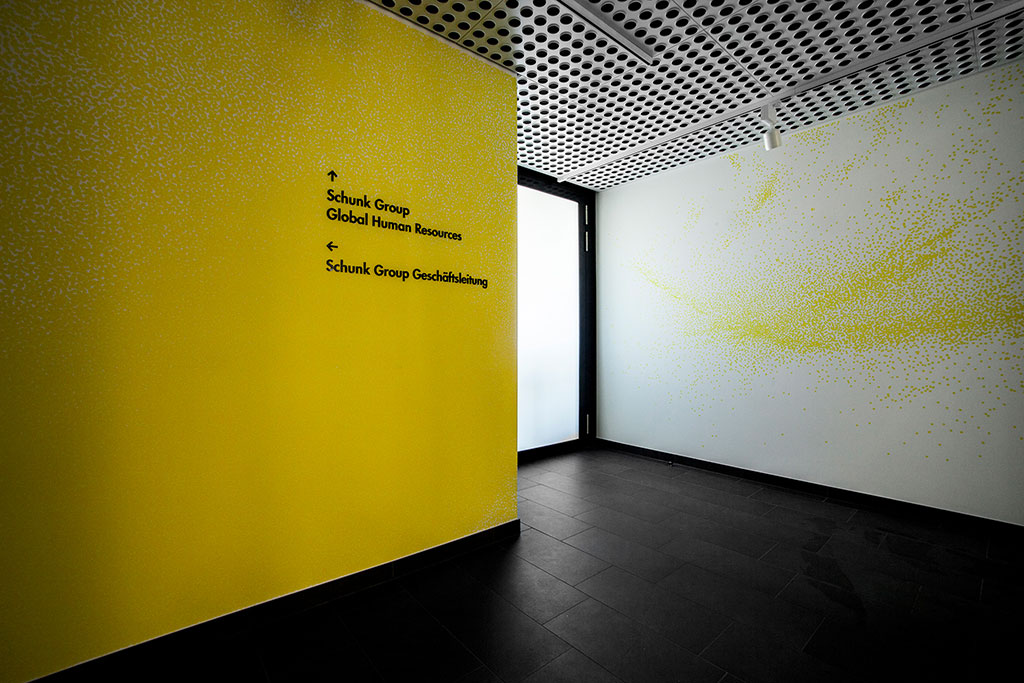 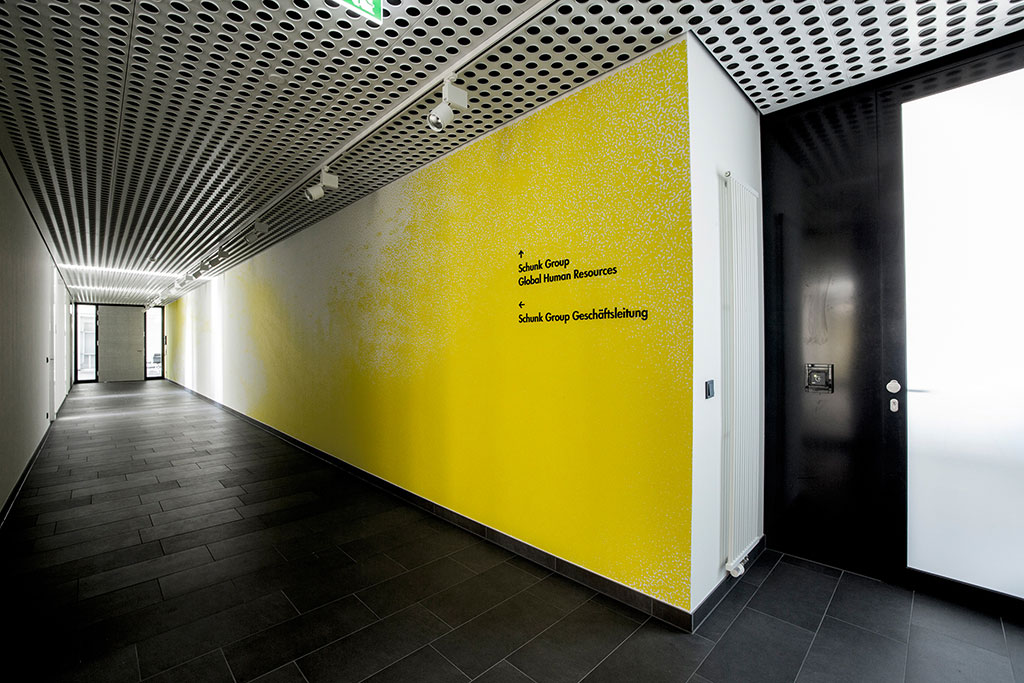 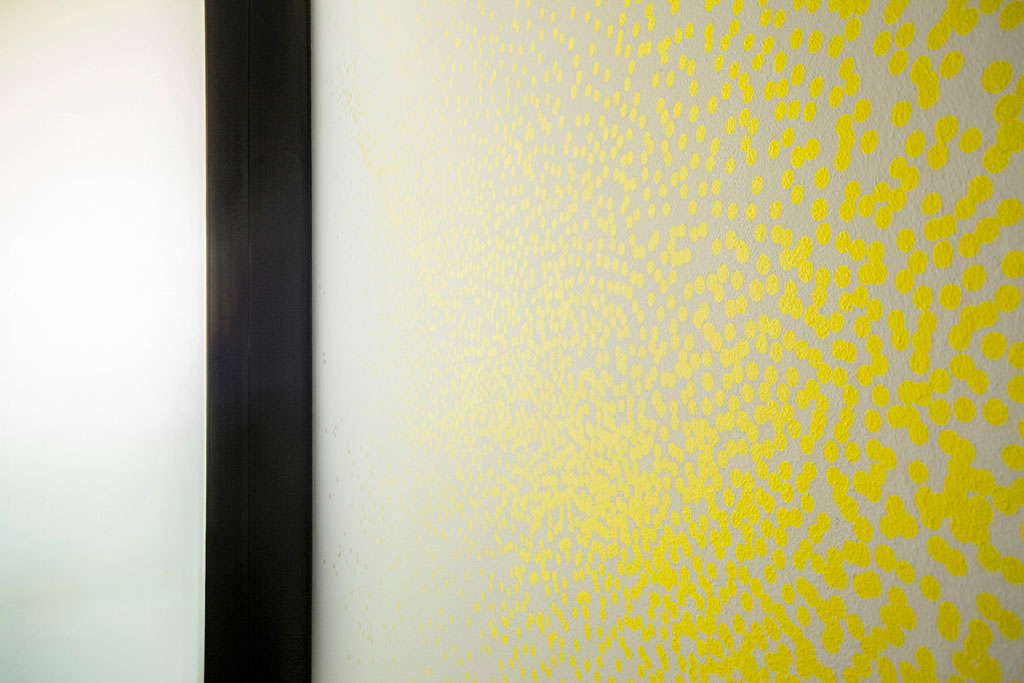