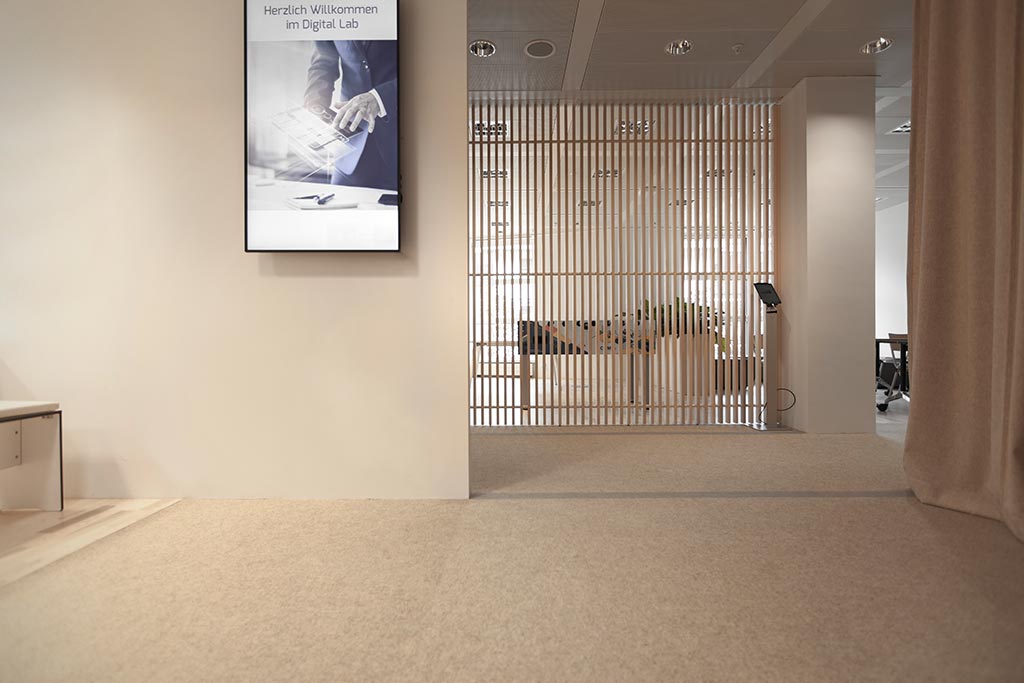 concept and design of a digital lab for a large financial service provider in frankfurt. the lab has several functions - it forms a hub, a "nexus" between the digital and analog world within the company.

the lab is intended to introduce other segments of the company to the possibilities of digitalization. it is also intended to function as an event and experiment space, where points of contact with a new work culture characterized by creativity and cooperative processes are made possible.

what is special about the digital lab is that it is primarily a place for knowledge workers, whose rooms are no longer geared to repetitive production processes, but must be able to react to the most diverse working methods and "moods". for this reason, we oriented our design primarily to living environments rather than standardized working environments. the result was a variety of different room offers that allow both lively exchange and absolute silence.

furthermore, we wanted to create a complementary contrast to technical and virtual realities in which the employees move every day by using natural materials. 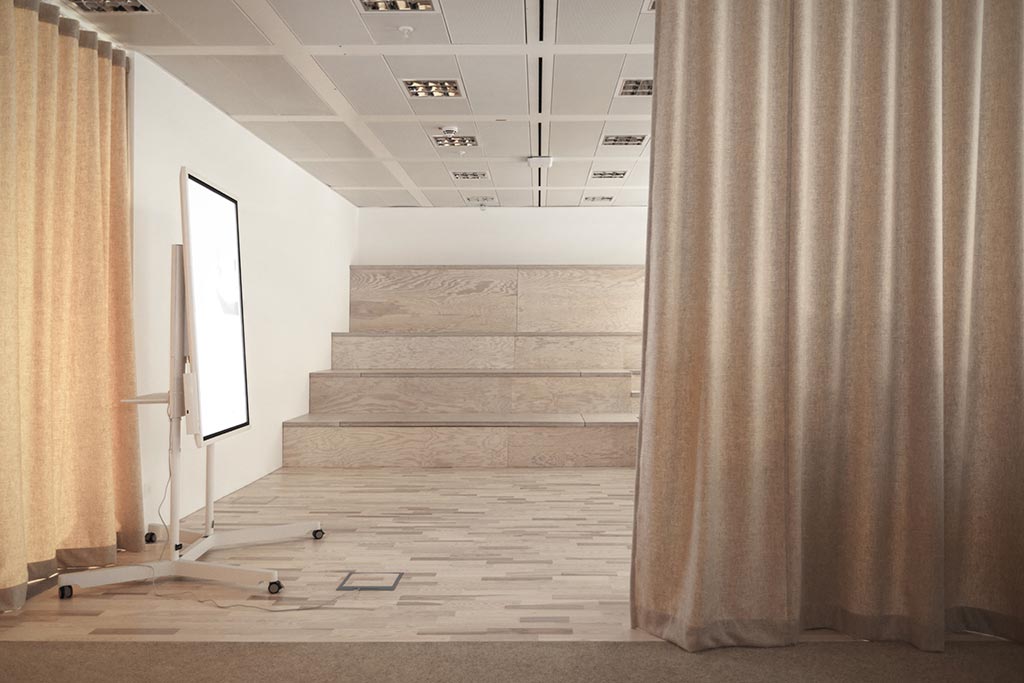 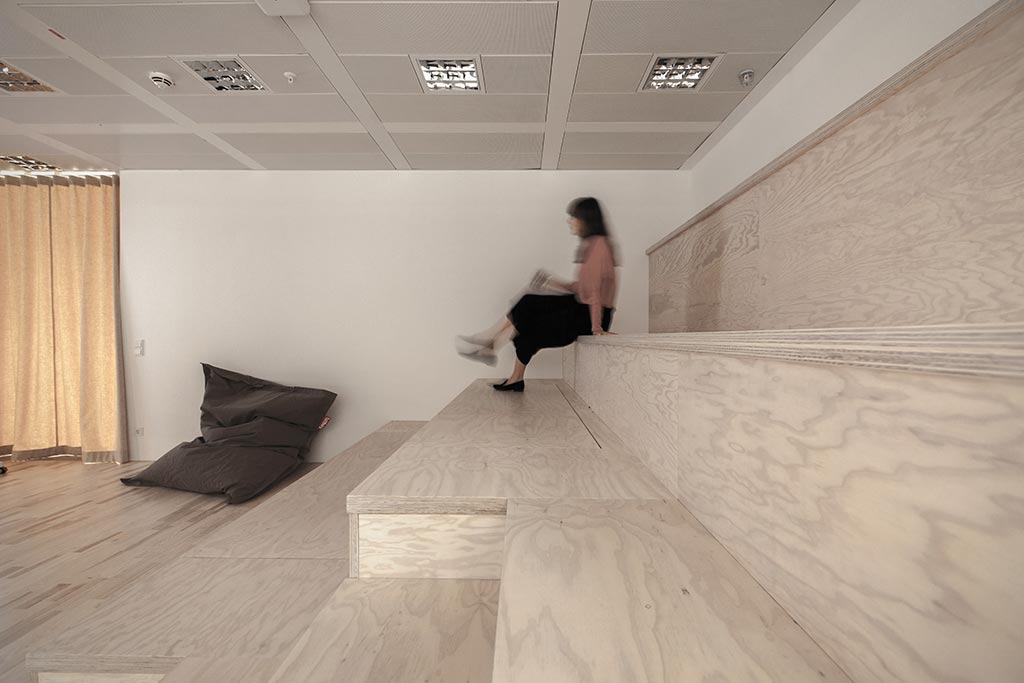 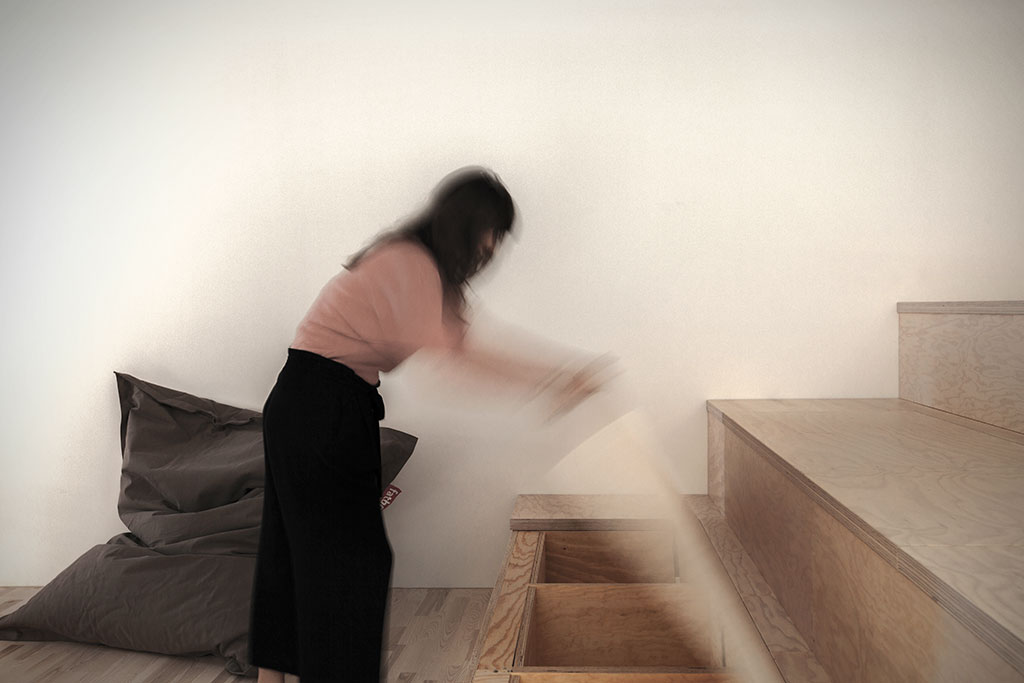 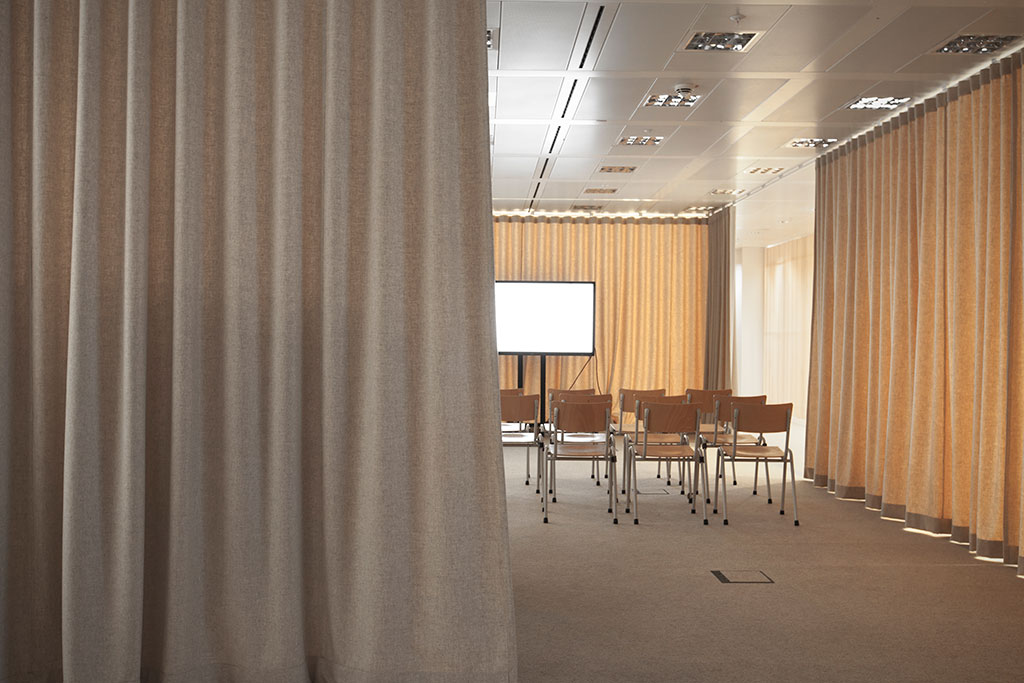 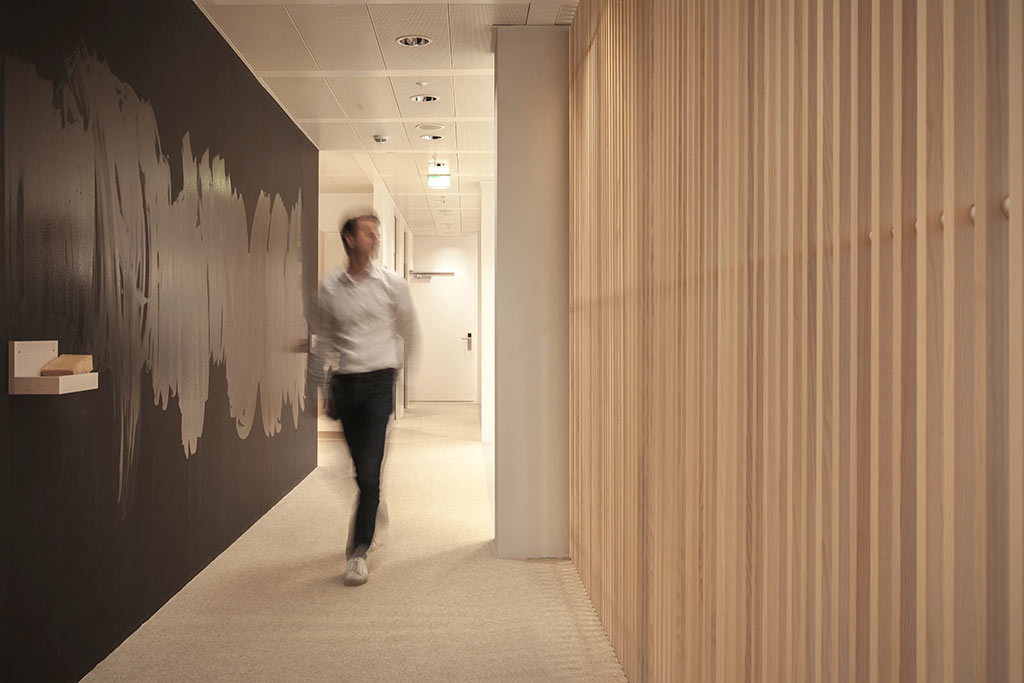 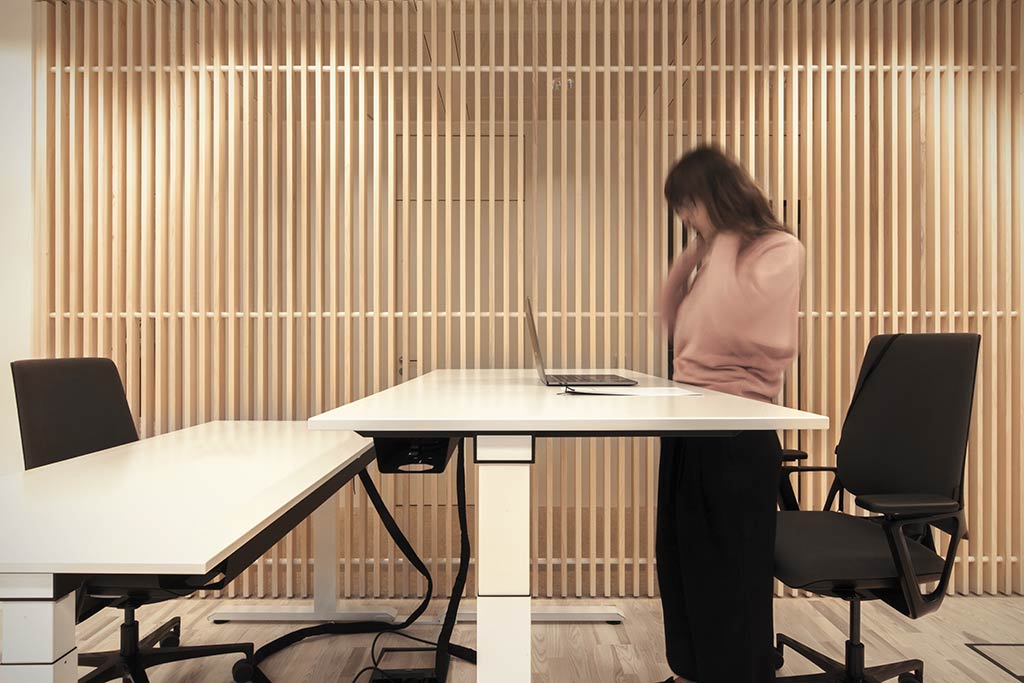 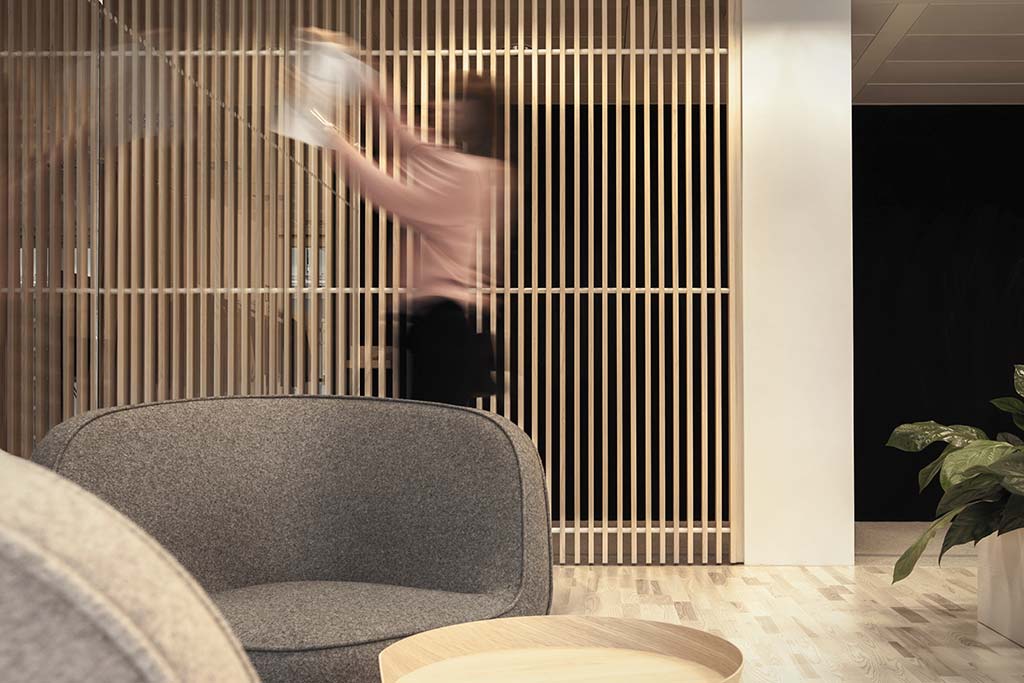 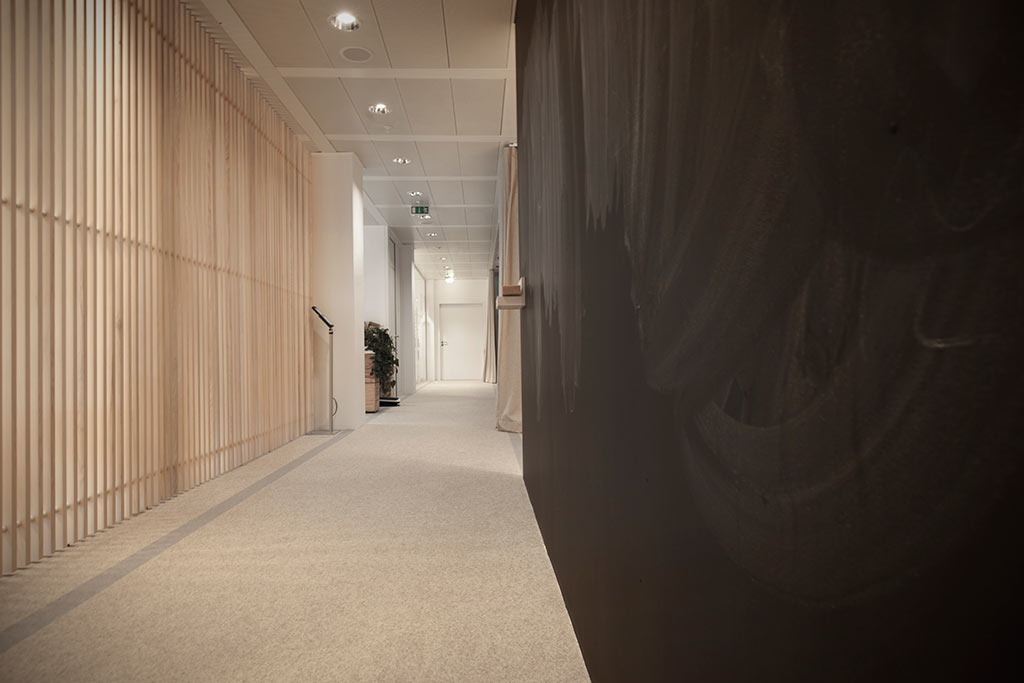 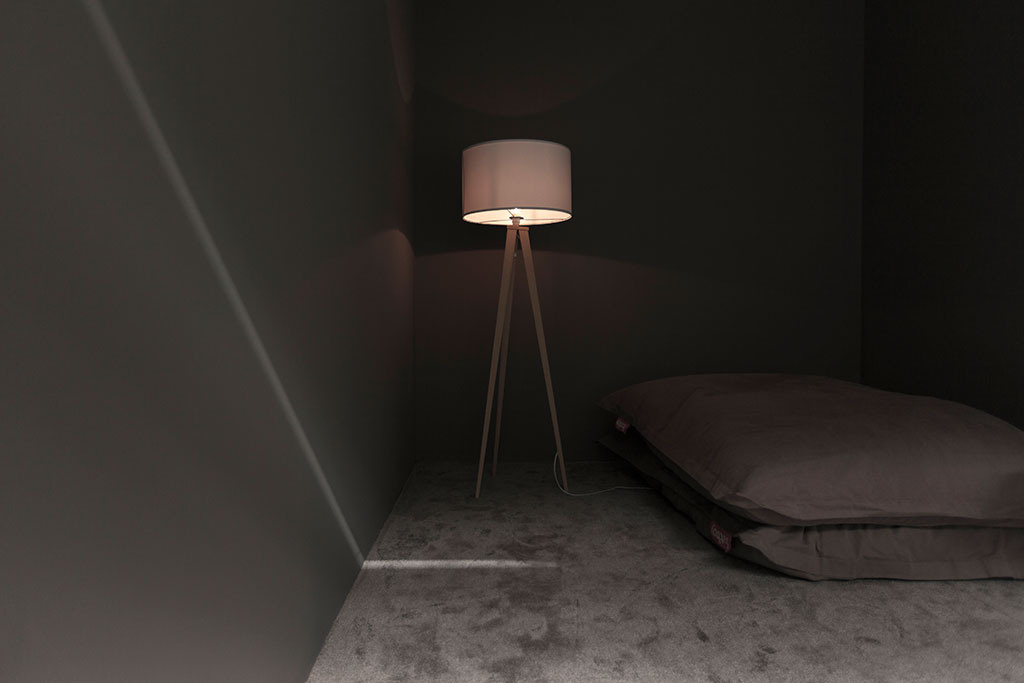