"feelings are neither positive nor negative; they are elementary forces with their own vibrations and functions in our life energy. they are necessary for our health and well-being. fear protects us, wrath defends us, sadness frees us, joy builds us up and compassion connects us."

"the researchers kiwamu nishida and ryota takagi from tokio were aware that not only earthquakes set the planet in motion. in 60 tunes the earth grumbles inaudible, eleven octaves too deep to be perceived by humans. winds, oceans, avalanches and even the mining massages the ground.

but the movements are extremely weak. even though the entire planet vibrates, it produces only 500 watts, equivalent to the power of five incandescent bulbs. the waves swing very slowly."

"the schumann frequency is the fundamental resonance frequency in our living space, the one of the earth globe and the "spherical condenser", which surrounds the ionosphere around 100 km high. each energy discharge between the ionosphere and the earth surface, ie every normal lightning strike, produces as an accessory radiowaves, which supply the energy to maintain the resonance oscillation in this resonance space. the schumann frequency is according to the german physicist prof. dr. w.o. schumann and was first calculated by him in 1952. later, in the fifties, prof. herbert könig, a pupil of schumann, measured this frequency exactly for the first time. the elementary frequency, the fundamental frequency of a whole spectrum of resonant frequencies, is 7.83 hertz. [...]

investigations have shown that the schumann frequency is in exact resonance with the hippocampal frequency of humans and all mammals. this signal was given by the nasa [prof. persinger], prof. r. wever and the biophysicist dr. wolfgang ludwig independently recognized as "biological normal", without which human beings can not get along." 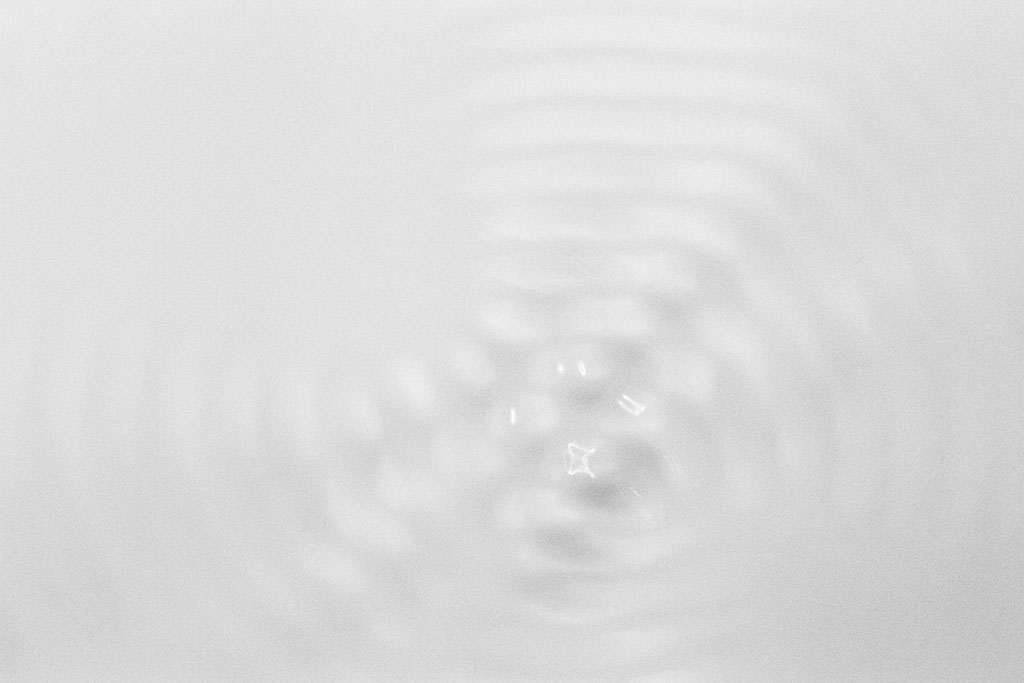 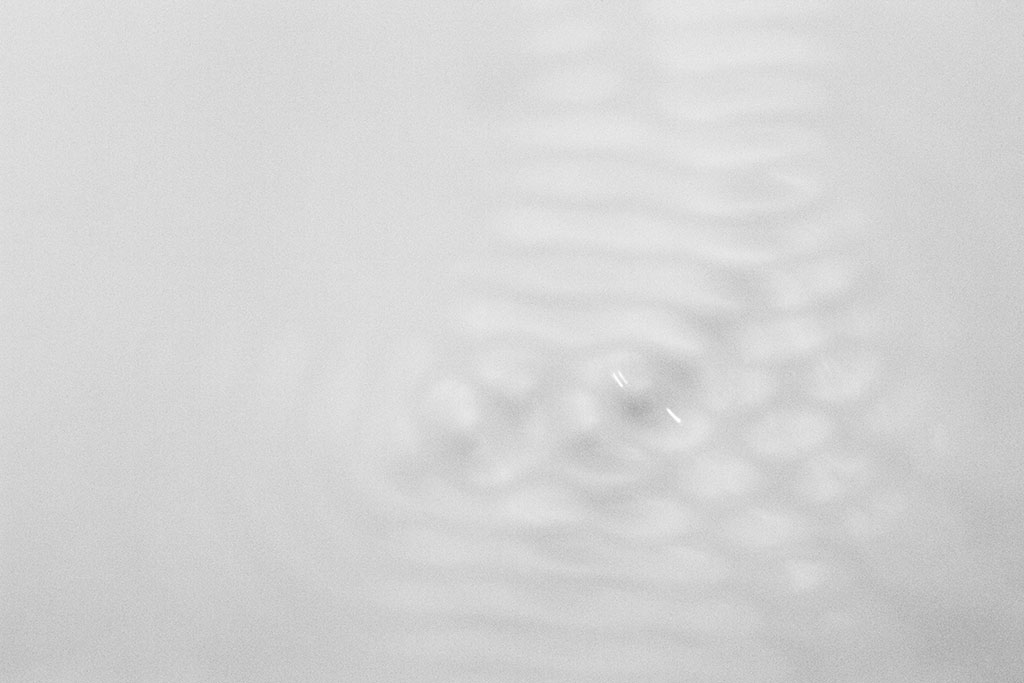 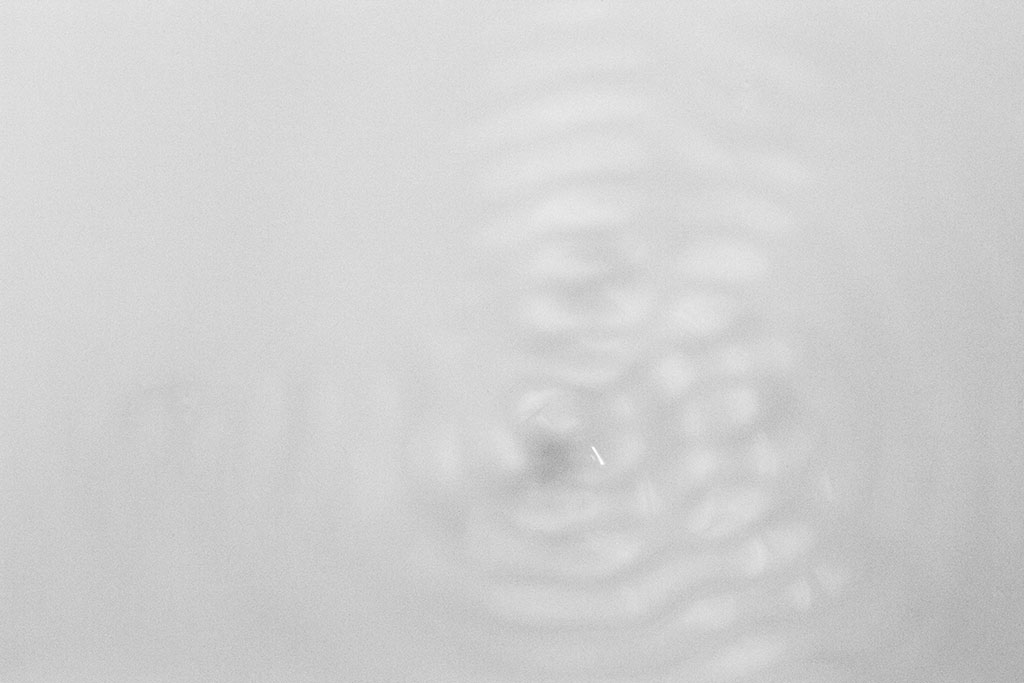 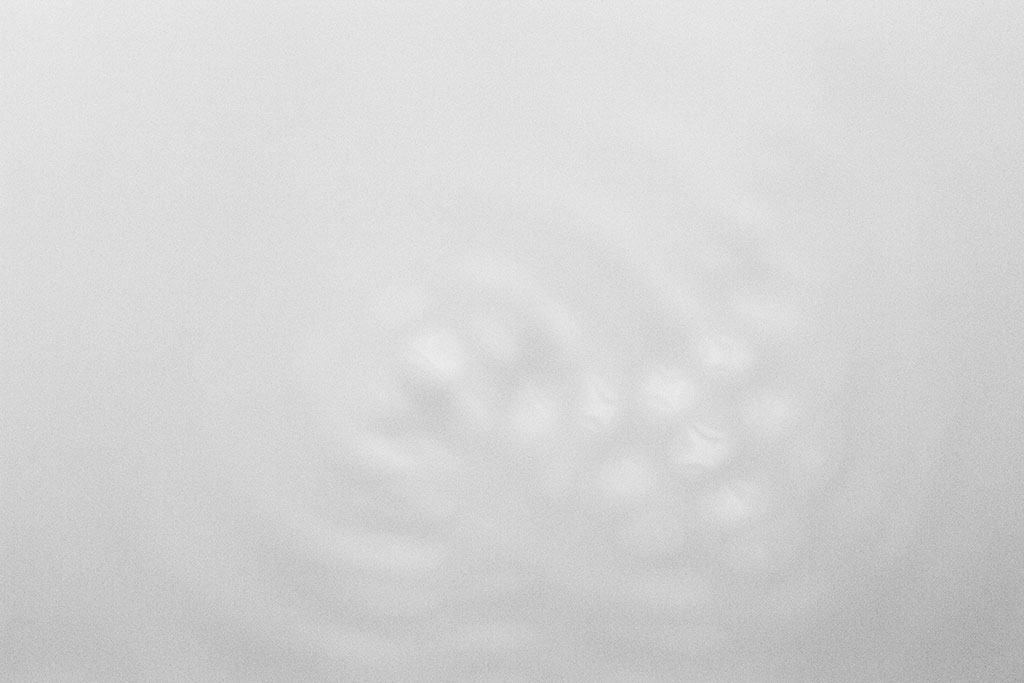 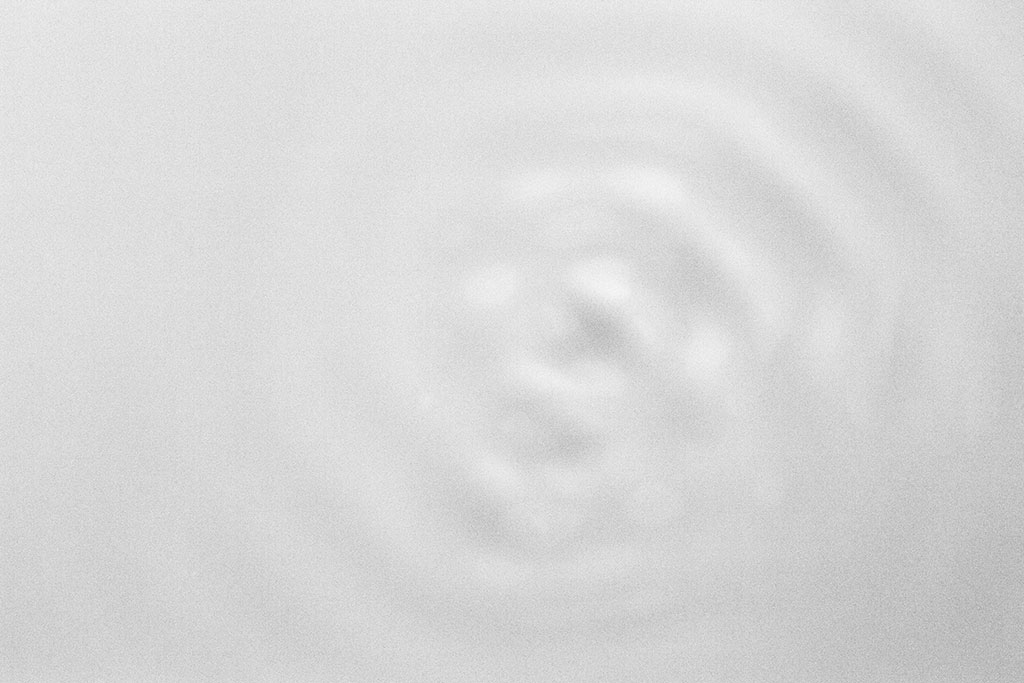 water and sound for the visualization of fine and non-material

water is considered to be the basic force of nature. it shapes our earth, has always determined our evolution. it circulates in eternal circuits between heaven and earth, connects and shapes all living together. water serves as a store and mediator of information, thoughts, feelings. 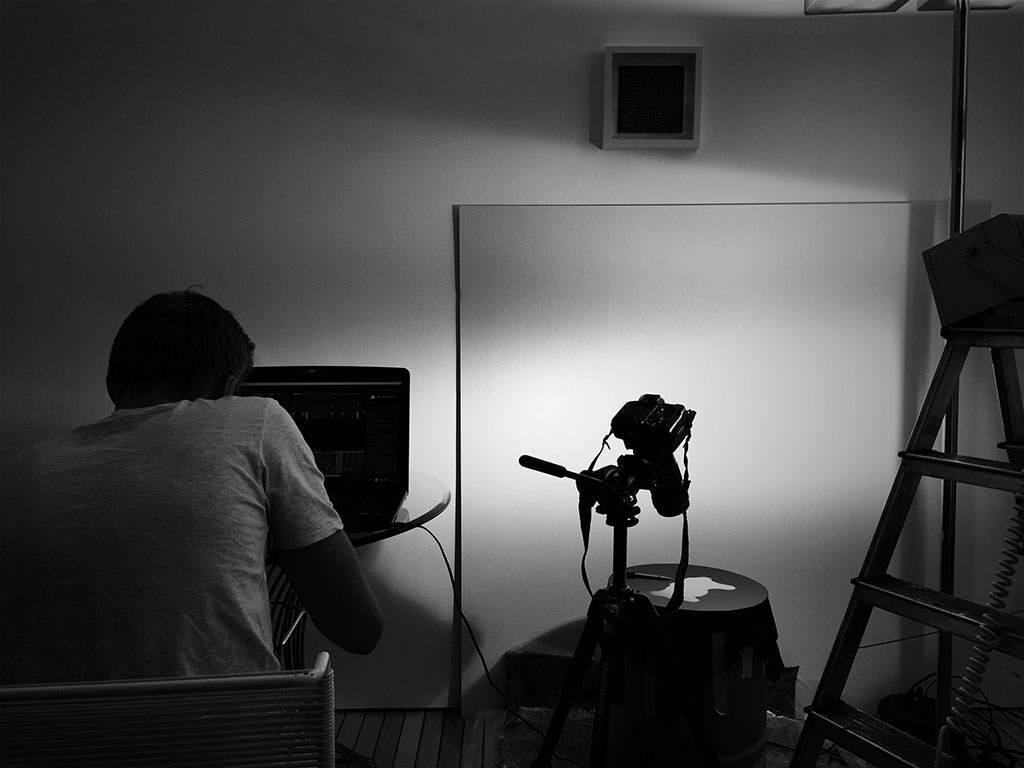